This Afternoon
Showers. Temperature falling to around 60 by 5pm. West wind around 10 mph, with gusts as high as 20 mph. Chance of precipitation is 80%. New precipitation amounts of less than a tenth of an inch possible.
Tonight
A 30 percent chance of showers, mainly before 8pm. Cloudy, then gradually becoming partly cloudy, with a low around 49. Southwest wind 5 to 10 mph becoming west after midnight.
Monday
Isolated showers after 2pm. Partly sunny, with a high near 61. Breezy, with a northwest wind 5 to 10 mph increasing to 15 to 20 mph in the afternoon. Winds could gust as high as 30 mph. Chance of precipitation is 20%.
Weather forecast provided by weather.gov.
Search 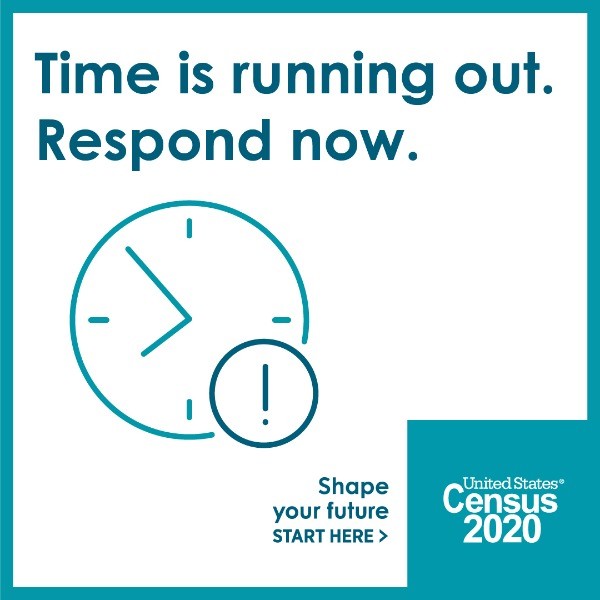 This report contains information regarding the water quality in our water system. To speak with someone about the report or receive a paper copy, please call 852-3114.   2019 Water Quality Report

The 2020 Census will be the 24th United States Census. By April 2020 households will receive an invitation to participate. There will be three options to respond: online, by phone, or by mail. Counting everyone is a massive undertaking. The . . . 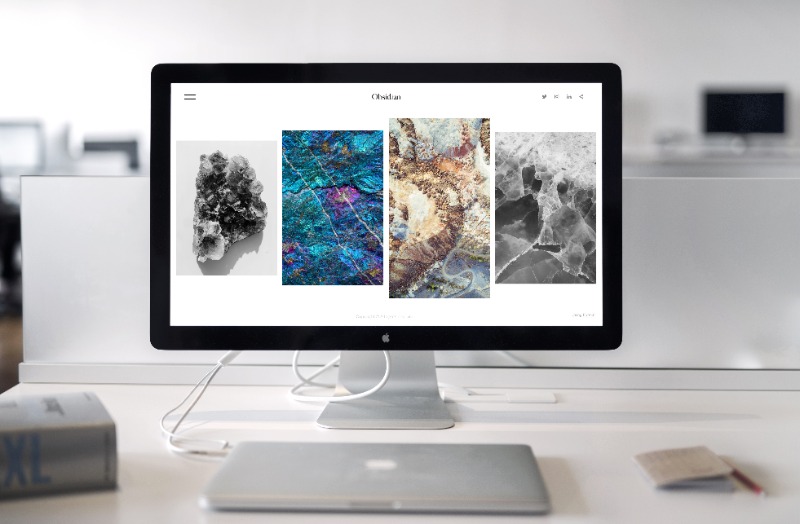 Welcome to the new City of Cascade web site. We have been working hard for the past few months to redesign the web site, and we will be making additions over the course of the next several weeks and months.  The site will continue . . .