Today
Showers, mainly before 5pm. Temperature falling to around 60 by 4pm. West wind around 10 mph, with gusts as high as 20 mph. Chance of precipitation is 80%. New precipitation amounts of less than a tenth of an inch possible.
Tonight
A 30 percent chance of showers, mainly before 7pm. Cloudy, then gradually becoming partly cloudy, with a low around 49. South wind around 5 mph becoming west after midnight.
Monday
Isolated showers after 1pm. Partly sunny, with a high near 61. Breezy, with a northwest wind 5 to 10 mph increasing to 15 to 20 mph in the afternoon. Winds could gust as high as 30 mph. Chance of precipitation is 20%.
Weather forecast provided by weather.gov.
Search

The Cascade American Legion ballpark & hall has been a gathering place for the community for several generations.   It lies where the Narrow Gauge railroad depot used to be and is the site for many community events such . . . 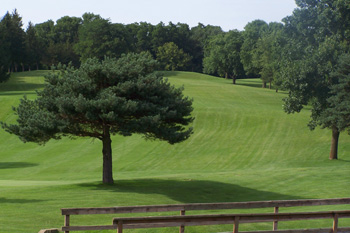 Fillmore Fairways   21655 US 151 Provides one of northeast Iowa's most challenging nine hole golf courses. The clubhouse offers the services of a professional golf pro, as well as food, drinks, and handicap accessible shower . . . 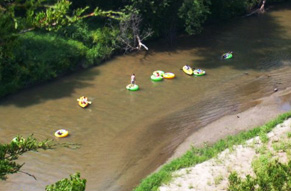